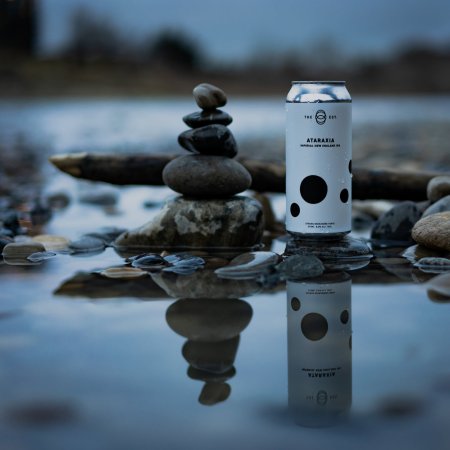 CALGARY, AB – The Establishment Brewing Company has announced the release of its latest limited edition beer.

Get with ataraxia, slip into hazy psychedelia. Then kick back and be the wizard of your own sensory existence with this strong, but velvety smooth, Imperial New England IPA. Double dry-hopped with hops flown in from the land down under, every sip is a flavour trip below the equator. This beer leads hard but lands soft, with bright citrus and fresh tropical fruit, a massively hoppy flavour that shows bitter restraint. So, even if your search for transcendence goes unanswered, and results in nothing but a mid-afternoon beer run, at least you can spend the remainder of your day sipping away.

Ataraxia is available now at the Establishment retail store and online shop, and at select beer retailers in Alberta.