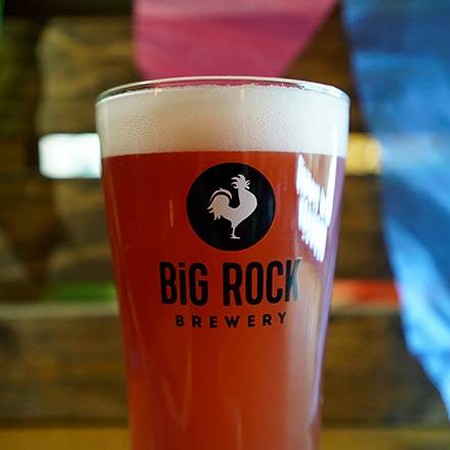 TORONTO, ON – Big Rock Brewery has announced that it has signed an agreement to sell it’s brewery and taproom in the Etobicoke district of Toronto to an undisclosed buyer for $2.1 million.

According to a press release, the deal is expected to close by June 14th, and includes “all brewing and packaging equipment, excluding the bottling line which has been transferred for use at the Corporation’s Calgary facility,” as well as assumption of the building lease.

The Etobicoke facility opened in September 2016 during a wave of expansion for the Calgary-based company that also saw the launch of Big Rock Urban Brewery in Vancouver the previous year, and Liberty Commons at Big Rock Brewery brewpub in Toronto’s Liberty Village in early 2017.

The press release notes that “management has no concerns in its ability to meet market demand in Ontario and will continue to utilize the brewing assets at its Toronto Liberty Commons operations.”