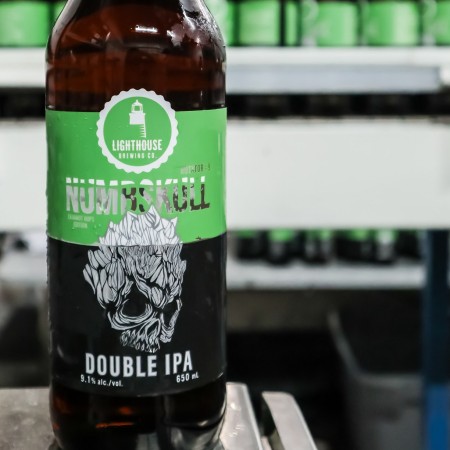 VICTORIA, BC – Lighthouse Brewing has announced the release of the latest single hop variant of its Numbskull Double IPA, and the newest seasonal beer in its Hop Armada IPA mixed pack.

Lacking logic, caution, or restraint, Numbskull is a hard-hitting and intense Double IPA. To discover the most exceptional flavours, each new rotation is an experiment in hop lunacy. This 9th expedition unveils the Ekuanot hop: resinous, with layers of fresh citrus and grassy spice. Salute the voyagers returning, and revel in the good fortune they’ve escorted back to shore… 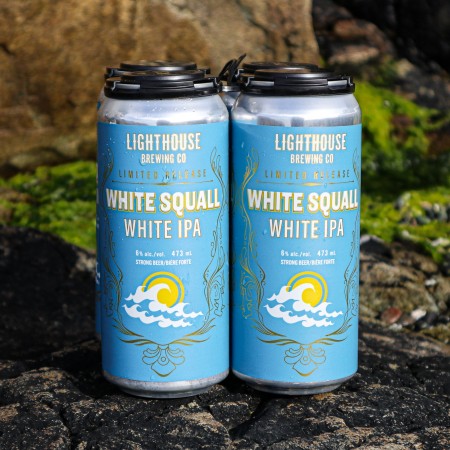 Unexpectedly, and seemingly out of thin air, a storm of Canadian Wheat, German yeast, and Galaxy hops manifests over the open sea. Sailors be warned: when waves suddenly rise with caps of white, you may find yourself surrounded by a deliciously unexpected combination of flavours. Nuances of cloves, passionfruit, and a bread-like soft finish comfort you as you ride out the White Squall.

Numbskull Rotator #9 and the spring/summer edition of the Hop Armada pack – which includes two cans each of White Squall, Ghost Ship Hazy IPA, Shipwreck IPA, and the regular edition Numbskull DIPA – are available now at the Lighthouse Brewing retail store and online shop, and select liquor stores in British Columbia.