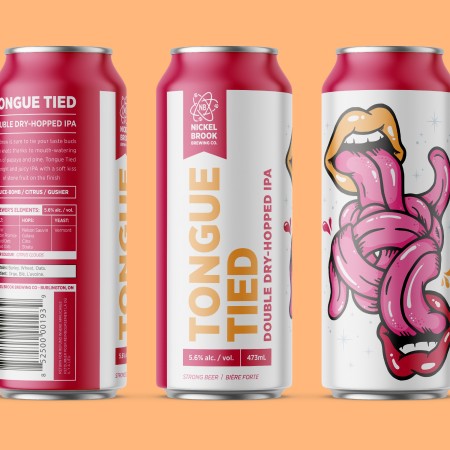 BURLINGTON, ON – Nickel Brook Brewery has revealed the winning beer from last autumn’s Mystery Pack promotion, as well as the launch of a new series of fruit beers.

Tongue Tied Double Dry Hopped IPA (5.6% abv) was Beer B in the sampler pack, and received the most votes to be added to the year-round line-up. It’s described as follows:

This brew is sure to tie your taste buds up in knots thanks to mouth-watering notes of papaya and pine. Tongue Tied is a bright and juicy IPA with a soft kiss of stone fruit on the finish. 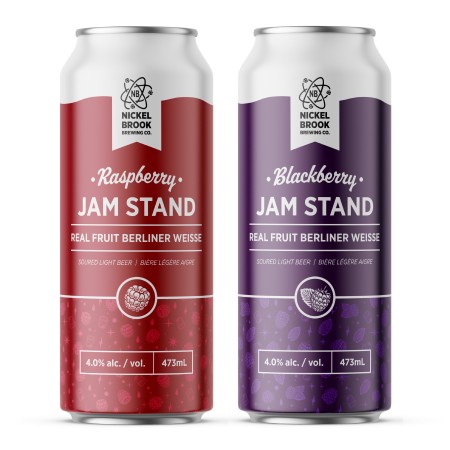 The Jam Stand Series is kicking off with Raspberry (4% abv) and Blackberry Mint (4% abv) versions, and has the following notes:

Loved our Uber Series? Well, then our Jam Stand Series is the perfect fit. Same great REAL fruit Berliner Weisse recipe with a little less tartness and a whole lot more fruity goodness. Raspberry or Blackberry Mint? Heck, go get yourself both!

All three beers are available now at the Nickel Brook retail store and online shop, and soon at LCBO stores throughout Ontario.