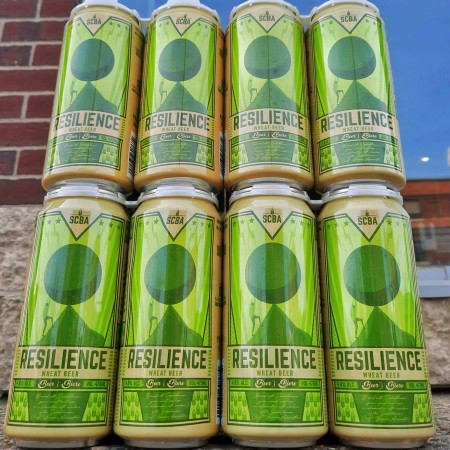 Resilience is available now at Rebellion and other breweries, as well as Sask Liquor stores and private beer retailers.

Saskatchewan Craft Beer Week runs until May 8th with COVID-compliant promotions at breweries throughout the province.