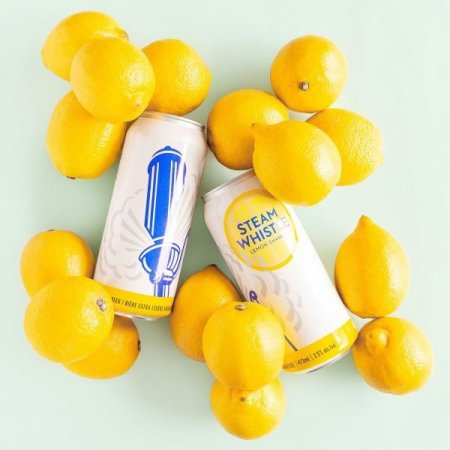 TORONTO, ON – Steam Whistle Brewing has announced the return of a seasonal release for spring and summer.

Steam Whistle Lemon Shandy (2.5% abv) is is described as follows:

Featuring a refreshing blend of our premium pilsner and perfectly sweet lemonade, our Lemon Shandy is a tart and well-balanced way to make the hottest of days seem like a crisp and malty honeyed dream. The Steam Whistle shandy is golden sunshine in a glass capped off with a bright, beautiful head of white bubbles. A distinct lemony and biscuit taste seals the deal, so keep our shandy handy: this drink is going to be your top summer tipple.

Steam Whistle Lemon Shandy is available now at LCBO and Beer Store locations in Ontario, and at the Steam Whistle retail store and online shop.