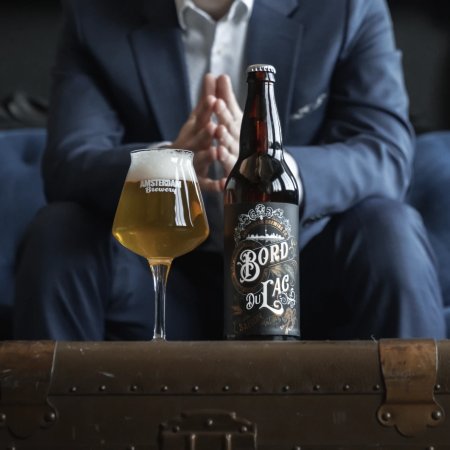 TORONTO, ON – Amsterdam Brewery has announced the latest in its series of “greatest hits” beers being released throughout 2021 to mark the brewery’s 35th anniversary.

Defined by its drinkability and nuanced complexity, Bord du Lac is built around noble hop character, choice malts and a refined yeast profile. It’s our interpretation of what we hope for in a classic Franco-Belgian saison.

Bord du Lac is available now at both Amsterdam retail shops, and via the brewery’s online store.