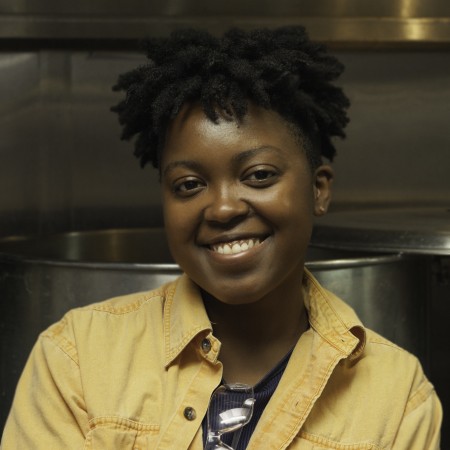 TORONTO, ON – Folly Brewing has announced that its brewhouse is now in the hands of a new head brewer.

Veronica Clarke has taken over the mash paddle from Nick Lang, and has the following bio:

Ronnie is passionate about all kinds of beer and never passes up the chance to try something new! She loves funky, fruited and hybrid beers, as well as sessionable and hoppy pilsners. She has previously worked in both brewing and winemaking and is excited to take on the challenge of brewing expressive and experimental styles at Folly. When she’s not brewing, you can find her working on new media art projects around Toronto.