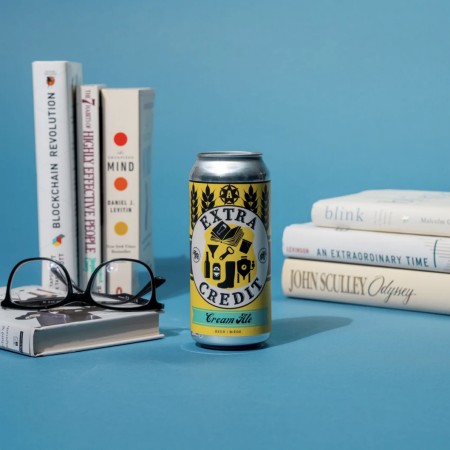 TORONTO, ON – Amsterdam Brewery has announced the release of a new beer in collaboration with beer writer and educator Jordan St. John.

Extra Credit Cream Ale (4.7% abv) was brewed with an experimental hop variety from Hopsteiner, and is described as being “gold in appearance with aromas of apricot and cherry cola.”

Extra Credit is available now at both Amsterdam retail shops, and via the brewery’s online store.