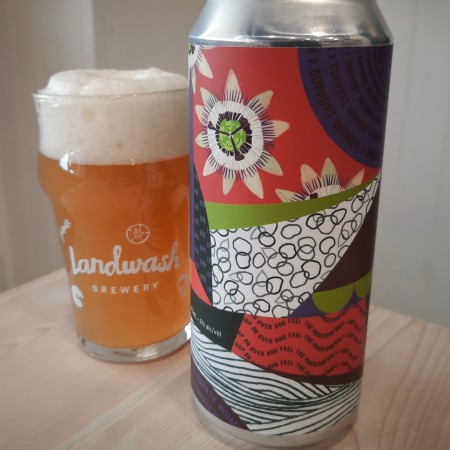 MOUNT PEARL, NL – Landwash Brewery has announced the release of a beer brewed on International Women’s Day as a (virtual) collaboration with breweries across Newfoundland and Labrador.

As described in the release announcement:

The theme of this year’s international effort was Compassion, so we put together a fruited IPA using passionfruit. Passion, compassion? You get it! Up She Rises also features the Pink Boots Society (a society promoting women in the craft beer industry) custom hop blend for this year’s brew day.

Up She Rises is available now on tap and in cans at Landwash, with partial proceeds going to YWCA St. John’s.