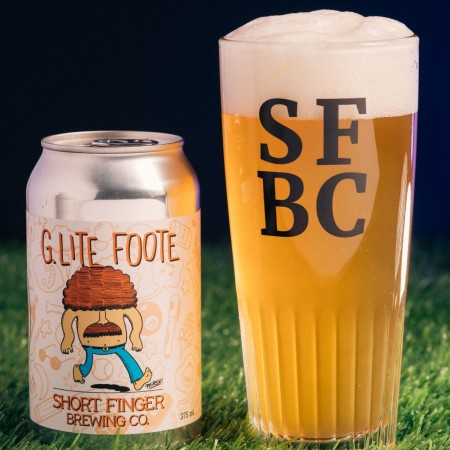 KITCHENER, ON – Short Finger Brewing has announced the return of a barrel aged beer that is “inspired by nights of drinking whiskey sours & listening to live music surrounded by other humans.”

This beer hasn’t been seen in a little while; too many beers, not enough time. It spent fourteen months in freshly emptied whiskey barrels before we aged it for four more on maraschino cherries, quartered oranges, and lime zest.