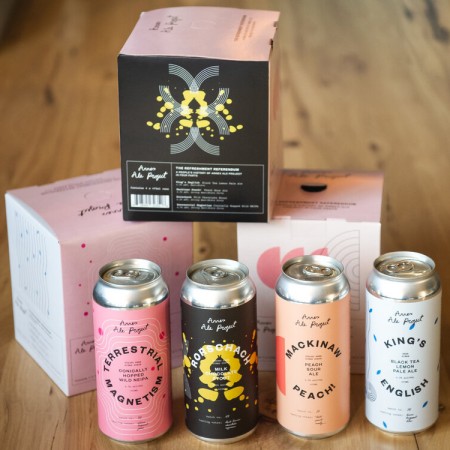 CALGARY, AB – Annex Ale Project has announced the release of a new mixed pack to mark the brewery’s 4th anniversary.

The Refreshment Referendum Box was compiled based on customer voting, and includes the following beers:

The 4 x 473 ml pack is available now at the Annex retail store and online shop.