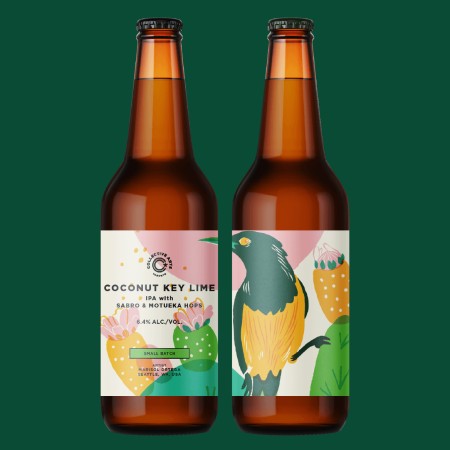 It’s never too early to put yourself in summer mode – and our Coconut Key Lime IPA can help you do just that. Real key lime juice and coconut give you that unmistakable tropical flavour, while Sabro and Motueka hops deliver plenty of classic IPA character and amplify the bright citrus flavour. A flavourful summer beer with a solid IPA backbone!

Coconut Key Lime IPA is available now at the Collective Arts online shop, and the brewery retail stores in Toronto and Hamilton.