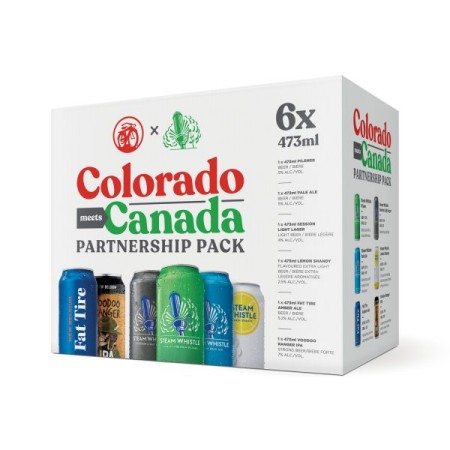 TORONTO, ON – Steam Whistle Brewing has announced the release of a new sampler pack featuring several of its own brands alongside a couple from Colorado’s New Belgium Brewing that it brews under license for the Canadian market.

The new mixed pack is available now at Beer Store and LCBO locations throughout Ontario.