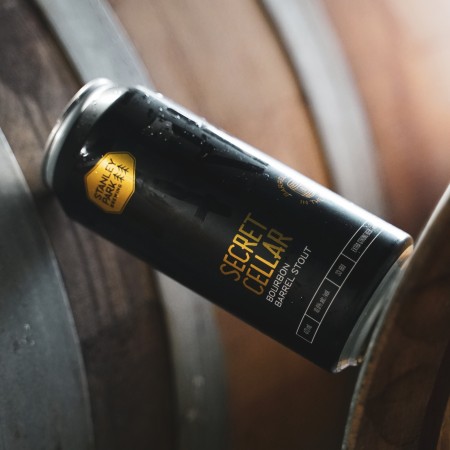 VANCOUVER, BC – Stanley Park Brewing has announced the release of a new limited edition beer that “is truly Stanley Park-infused”.

Secret Cellar Bourbon Barrel-Aged Stout (10% abv) was “barrel-aged for well over a year at the ambient temperature and humidity of Stanley Park” outside of the brewpub.

While the initially planned release of 750 cans sold out via preorders, the brewery says that “the barrels were kind” and a small number of additional cans will be available at the brewpub retail store while supplies last.