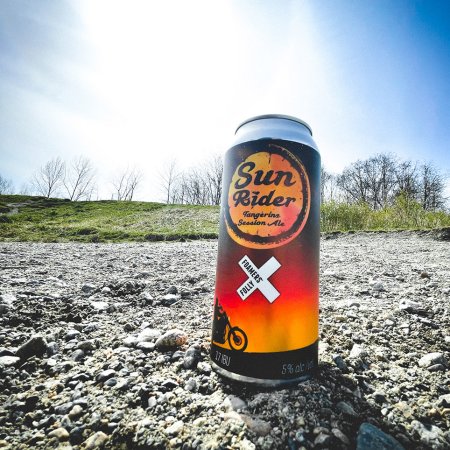 PITT MEADOWS, BC – Foamers’ Folly Brewing has announced the return of a popular seasonal release that was previously available under a slightly different name.

Sun Rider Tangerine Session Ale (5% abv) was originally known as Easy Rider until the brewery received a legal threat from the publishers of Easyriders magazine. While the name is new, the beer remains the same:

A refreshing, juicy, and distinctly citrus-forward session ale with dry-hop character and mild bitterness. Bold flavours and a lower alcohol content make this beer perfect for those warm summer days.

Sun Rider will be available all summer at the Foamers’ Folly retail store and online shop, and at select beer retailers in British Columbia.