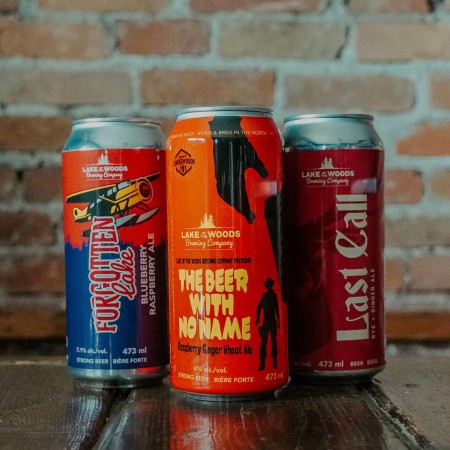 KENORA, ON & WINNIPEG, MB – Lake of the Woods Brewing has announced the release of four seasonal beers, including three returning favourites and one new brew.

Beer with No Name Raspberry Ginger Wheat (6% abv) – “Spectacular combination of Ginger and Raspberry balanced with wheat and malted barely.” 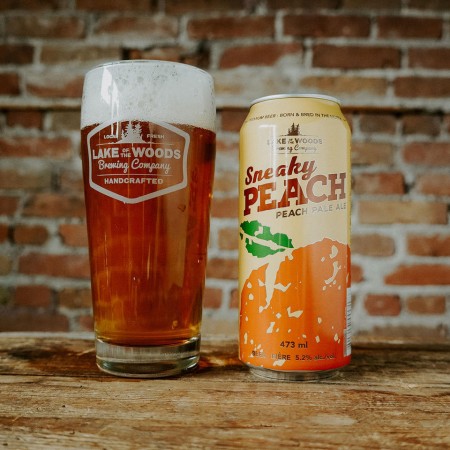 All four beers are available at the Lake of the Woods retail shops in Kenora and Winnipeg, and for online orders in Ontario and Manitoba. Sneaky Peach is also available at LCBO stores in Ontario, and Liquor Marts and other beer retailers in Manitoba.