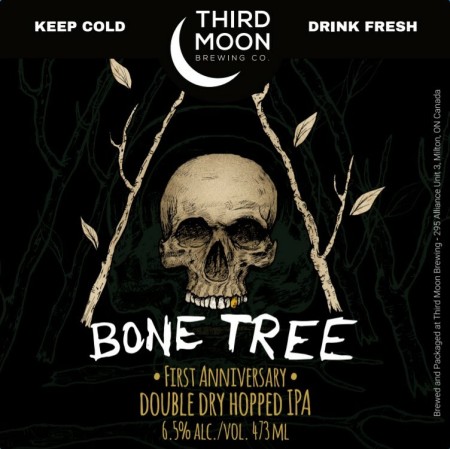 The line-up includes the following:

All seven beers will be available to order today (May 13th) at 12:00 noon via the Third Moon website.