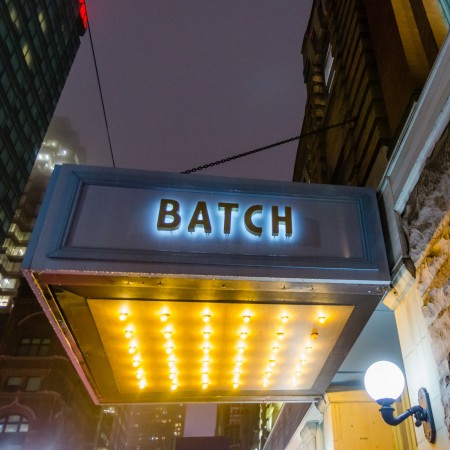 TORONTO, ON – Creemore Springs Brewery has announced that its Batch House brewpub in downtown Toronto has permanently closed its doors.

Launched in March 2016 at 75 Victoria Street – a space that had previously been home to a series of other breweries, including Beer Academy, Duggan’s Brewery, and Denison’s Brewing – Batch House offered a selection of house brewed beers along with Creemore Springs and affiliated brands, and a food menu focused on upscale pub favourites and comfort food classics.

The impact of COVID-19 led to what was intended to be a temporary closure last June, but that shuttering is now permanent, as noted in a statement posted on social media:

While we enjoyed our time serving delicious meals & small batch beers brewed on-site the Creemore Way, the pandemic unfortunately led us to officially closing our Batch House doors located in downtown Toronto. We sincerely cannot thank everyone enough for all the support over the last few years.

While it’s not known at this time if Creemore Springs or its parent company Molson Coors will be opening another brewing concept in the space post-pandemic, the statement closes by saying that they “do have some exciting things to come so please stay tuned for more details.”