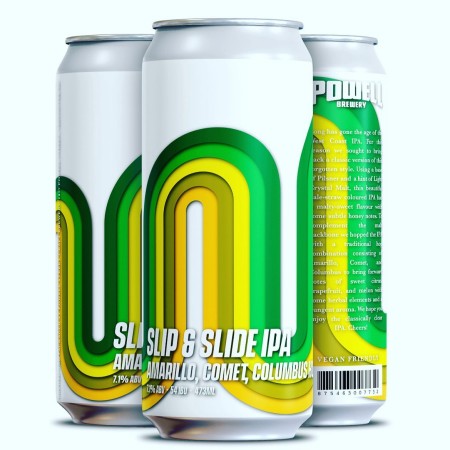 VANCOUVER, BC – Powell Brewery has announced the release of its latest limited edition IPA.

Long gone is the age of the West Coast IPA. For this reason we sought to bring back a classic version of this forgotten style. Using a base of Pilsner and a hint of Light Crystal Malt, this beautiful, pale, straw-coloured IPA has a malty-sweet flavour with some subtle honey notes. To complement the malt backbone we hopped this IPA with a traditional combination consisting of Amarillo, Comet, and Columbus to bring forward notes of sweet citrus, grapefruit, and melon with some herbal elements and a pungent aroma. We hope you enjoy the classically clear IPA. Cheers!