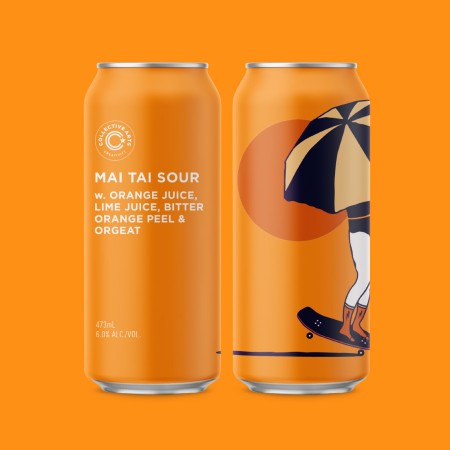 HAMILTON, ON – Collective Arts Brewing has announced that one of the first small batch beers to be released from its Toronto brewpub location has been brought back for a wider release.

Inspired by the quintessential tropical cocktail, this beer is brewed with curaçao orange peel, lime juice and real orgeat syrup. Fruity citrus notes, an almond and spice background, and a whole lot of fun.