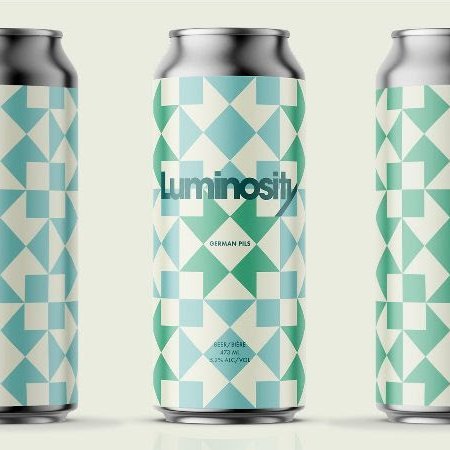 CALGARY, AB – Cabin Brewing has announced the return of a small-batch beer that is “subtly nuanced and built for drinkability.”

Luminosity German Pils (5.2% abv) was originally available earlier this year, and is now back for a full summer run. It’s described as follows:

Luminosity is a flavourful, easy-drinking lager crafted in the German brewing tradition – one defined by balance, quality ingredients and drinkability. We let the ingredients tell the story: German Best Pils malt, a European yeast strain with light aromas and clean flavours and a duo of noble hops (Halletauer Mittelfruh and Czech Saaz). It’s crisp, dry and has long-lasting bready malt notes. You’ll notice attractive spicy and floral aromas and a medium bitterness that slowly builds as you drink. Hold it to the light and you’ll see the most glorious, gentle golden hue, but don’t linger too long – after all, this is a beer made for drinking.

Luminosity is available now at the Cabin Brewing retail store and online shop.