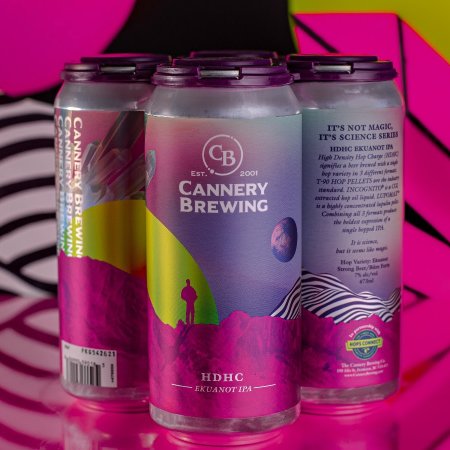 HDHC Ekuanot IPA (7% abv) was developed in partnership with Hops Connect, and is described as follows:

HDHC Ekuanot IPA is available now at the brewery, and is being distributed to select beer retailers in British Columbia and Alberta.