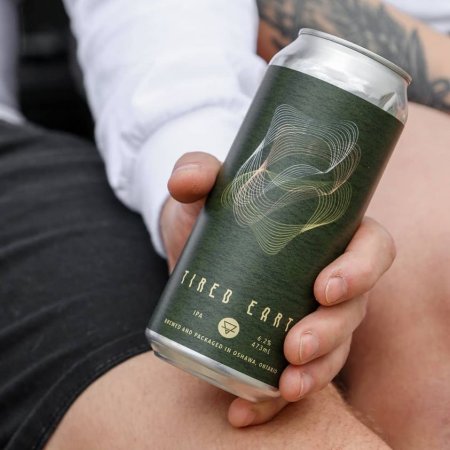 OSHAWA, ON – Just a few days after opening with two beers available, New Ritual Brewing has announced the release of another pair. 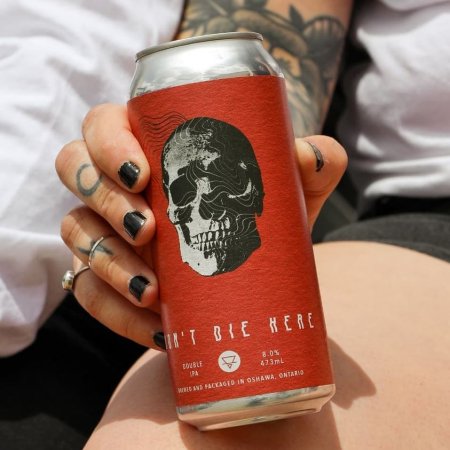 Both beers can be ordered now – along with the previously released Anthem Pale Ale and New Ritual Lager – via the New Ritual online shop for pick-up or local delivery.