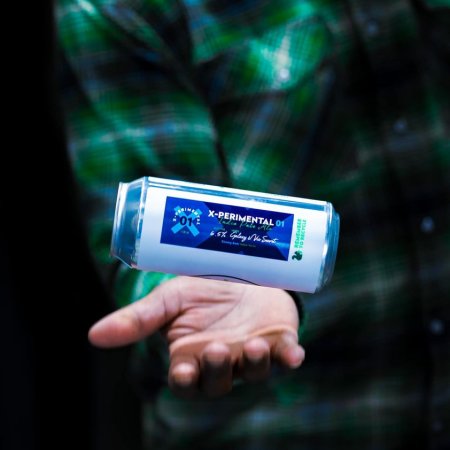 X-perimental 01 IPA (6.5% abv) was brewed with Galaxy and Vic Secret hops, and is rather vaguely described as follows:

Coming out of the back of the tanks like a DeLorean in the night, our new X-perimental IPA has landed in the taproom. Sometimes Dave gets a chance to have some fun writing recipes with no regard if it will go the full 88mph. Just like the flux capacitor, it can get weird, or end up being a classic.

X-perimental 01 is available now at the Camp Beer taproom and retail store.