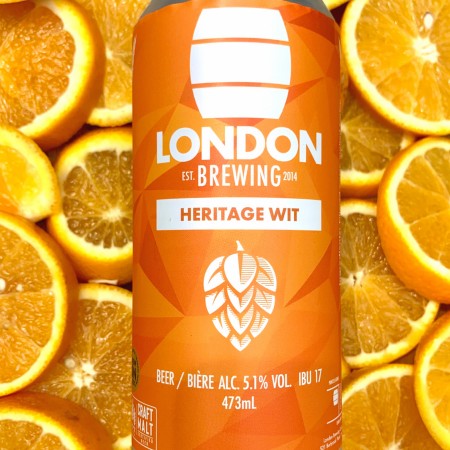 LONDON, ON – London Brewing has announced the return of a beer that has become a summer tradition for the brewery.

Brewed since our very early days in The Root Cellar, we’ve switched up the grain bill to utilize the best local heritage wheat varieties available. Heritage grains, which predate most modern varieties bred for higher yield and gluten content, actively promote genetic diversity in crops and support more sustainable farming practices. We’ve most recently landed on Spelt grains, which not only uphold our core values of sustainability, but also perfectly round out the expressive yeast flavours in this Belgian-style Wit. With notes of organic Valencia orange zest, chamomile, and coriander, this summertime classic is equally as interesting as it is refreshing.