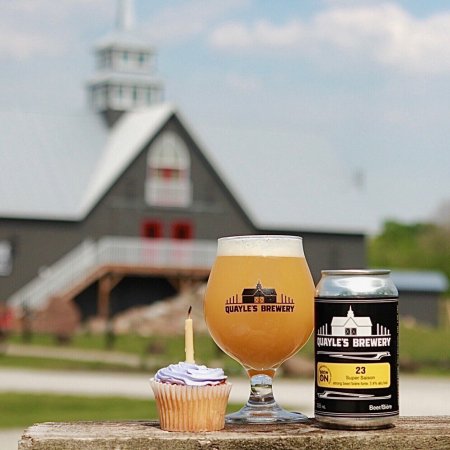 ORO-MEDONTE, ON – Quayle’s Brewery has announced the release of two new beers to mark its first anniversary.

23 Super Saison (7.4% abv) was released on May 23rd, exactly one year from the opening of the brewery, and is described as follows:

A full-flavoured, slightly tart saison with flavours of berries, tropical fruit and cloves with just a hint of sweetness. Saisons are traditionally farmhouse ales, brewed with ingredients grown on site, and from neighbouring farms. In this case, we have used Cascade and Centennial hops grown on our farm, and honey, from Lavender Hills Farm down the road, for a truly local beer to celebrate this milestone. 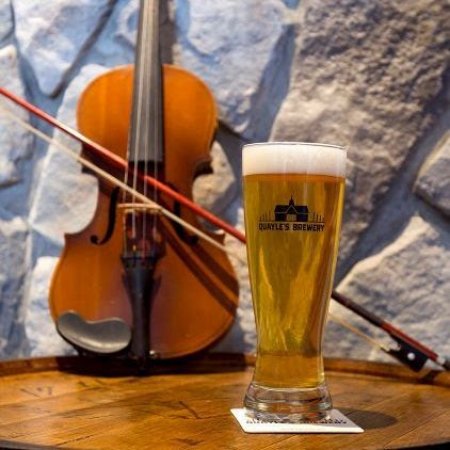 Raised In A Barn Pale Ale (5.6% abv) has the following notes:

Raised in a Barn is a tribute to our history. It’s a classic fruit-forward pale ale packed with our own Cascade and Centennial hops as well as Citra and Talus hops. Brimming with stone fruit and citrus flavours, it finishes with a crisp bitterness. It’s the perfect beer to celebrate life’s accomplishments.

Both beers are available now at the Quayle’s Brewery retail store and online shop.