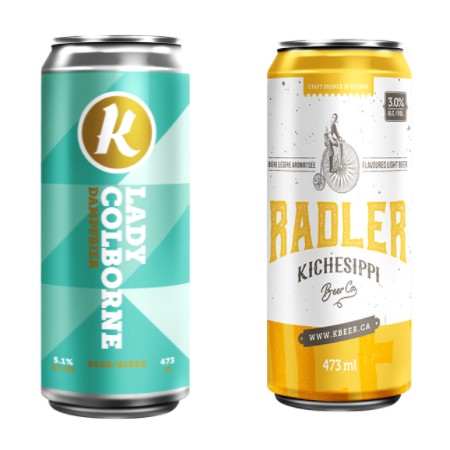 OTTAWA, ON – Kichesippi Beer has announced the return of two seasonal beers.

Lady Colborne Dampfbier (5.1% abv) is named after the first passenger steamboat to operate on the Ottawa River in the 1830s, and is described as follows:

Dampfbier (German for steam beer), is a rare centuries-old style, and was traditionally known as a beer for the common folk.  Brewed with German weizen yeast, this all malt brew has hints of clove and a mild hop finish.

Grapefruit Radler (3% abv) is a blend of lager and grapefruit soda that was originally brewed in 2014 to mark the 20th anniversary of Pub Italia in Ottawa, and has since gone on to become a popular seasonal offering.

Both beers are available now at the Kichesippi retail store and online shop.