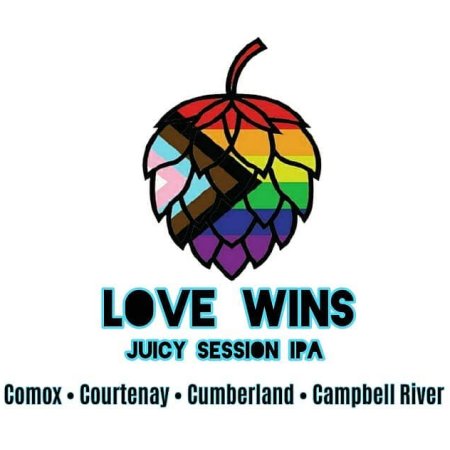 Love Wins will be released tomorrow (May 29th) at all six breweries, and proceeds will be donated to Diversity in Brewing, an initiative that aims to “promote and foster a diverse, respectful, safe, and welcoming brewing industry in the province of B.C. and beyond.”