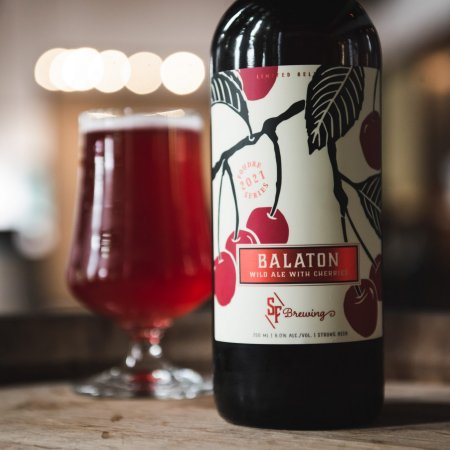 VANCOUVER, BC – Strange Fellows Brewing has announced the latest release in its Foudre Series of limited edition aged beers.

Balaton Wild Ale with Cherries (8.3% abv) is described as follows:

Our second foudre release of 2021 is named for the variety of cherries used to make this wild ale. The nature of the Balaton cherry is somewhere between a dark sweet and a sour cherry and as such brings a pronounced character along with a rich rosé colour to this beer. Flavours and aromas of cherry abound, and a clean, tart, and light body make this foudre aged wild ale a canvas for the fruit.

Balaton is available now at the Strange Fellows retail store and via home delivery.