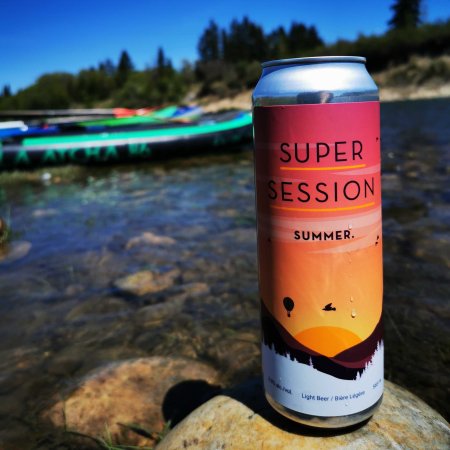 LACOMBE, AB – Blindman Brewing has announced the return of a session-friendly seasonal ale, as well as the latest release in the Bières de Coupage series of barrel-fermented and blended beers.

Super Session (3% abv) is back for the fourth summer in a row, and is described as “a delightful and refreshing hazy and hoppy brew that will quench any patio thirst.” Proceeds from its sales will be donated to CKUA community radio. 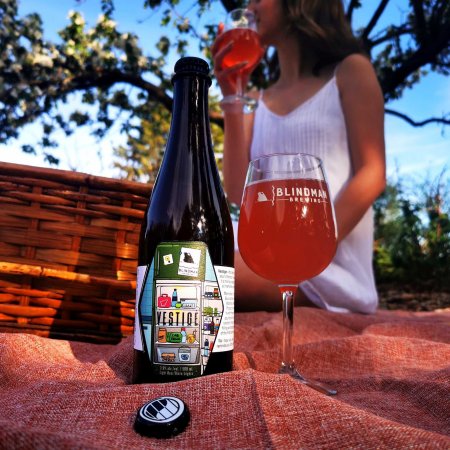 Vestige Barrel-Aged Cherry Table Saison (3.9% abv) is a “barrel-aged version of last year’s Super Session, which picked up a little bit of funk and then aged on a second turn of sour cherries for a pleasing tart finish. Light, complex, refreshing, delicious.”

Both beers are available now at the Blindman taproom & online shop and at select beer retailers in Alberta.