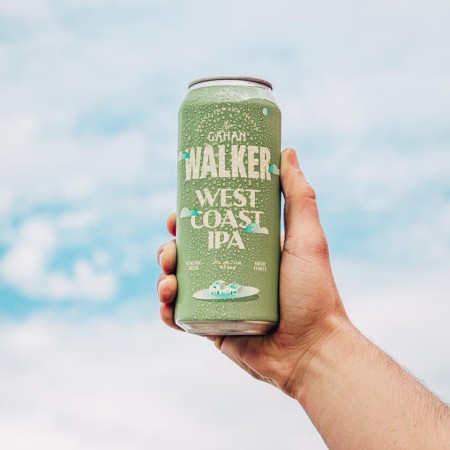 Aromatic, malty and bracingly bitter with a balanced sweetness. Big topical and pine notes with medium body and medium carbonation. This beer is a nod to Walker Drive, our second home and our first big dream. Brewed to celebrate the places we’ve been and the places we’re going.

Walker is available now at PEI Brewing and Gahan locations on Prince Edward Island, and soon at PEI Liquor stores, and Gahan House brewpubs throughout the Maritimes.