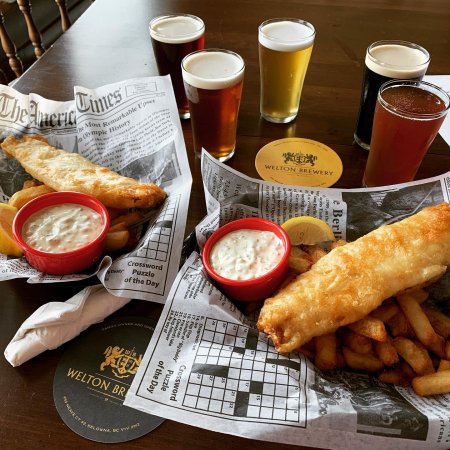 KELOWNA, BC – Less than a year after opening its brewery and taproom on Neave Court in Kelowna, Welton Brewery has announced the launch of a second location in the city’s downtown.

The Welton Arms is located at 890 Clement Avenue in Kelowna, and is open daily with the exception of Mondays. For more details including full business hours, see the restaurant’s website and Facebook page.