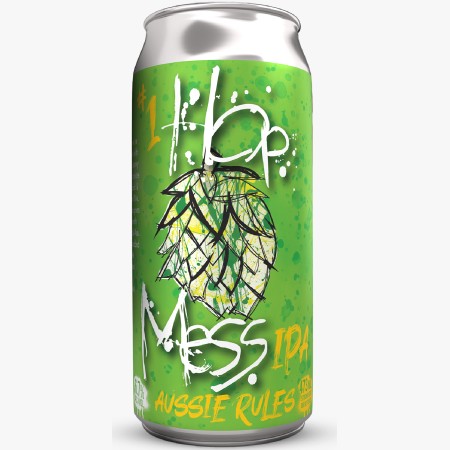 This summer, weʼre playing around with Hop Stands & heavy dry-hopping to create some messy, dank & crazy flavourful IPAs. Our first release goes Down Under with Eclipse, Topaz & Aus. Cascade hops added to the kettle post-flameout and in the fermenter. It is coming in at a 6.7% ABV with lots of fresh hop flavours upfront and very little lingering bitterness.

Aussie Rules is available now at exclusively at both Garrison retail locations.