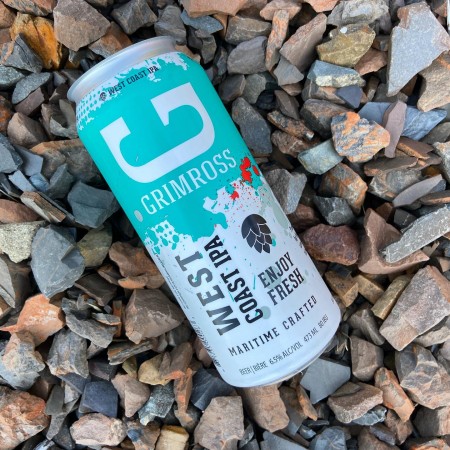 This year we focused on making the West Coast IPA more true to its style. As soon as you open it, you will notice a complex aroma of tropical fruit, pine, flora, berry, and vanilla. The flavor brings bold hop bitterness merging pine, floral, and orange rind. Full of flavor and dry, this IPA finishes nice and clean and brings you back and wanting another.

West Coast IPA is available now at the Grimross taproom and retail store.