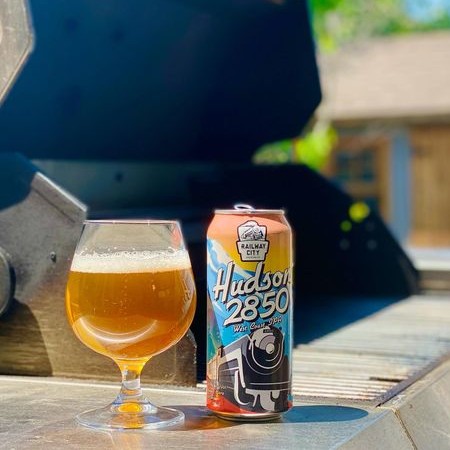 Hudson 2850 (6.9% abv) is a “West Coast IPA [that] brings notes of piney, refreshing hops and leaves you wanting more with every sip.”

Hudson 2850 is available now at the Railway City retail store and online shop.