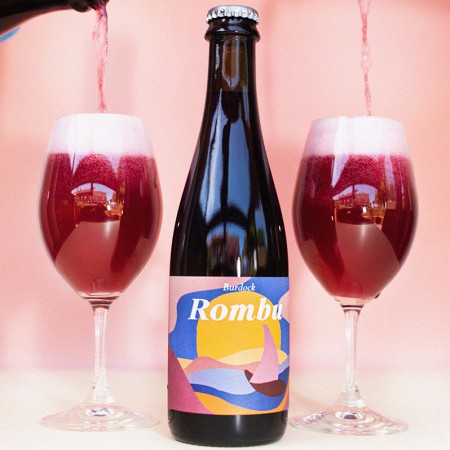 TORONTO, ON – Burdock Brewery has announced the final two releases in its Grape Ale Month series.

This Grape Ale was aged on whole cluster Merlot skins, bestowing it with that “crunchy” whole cluster texture we love to find in gluggable wines. Yes, we agree, the Merlot grape can sometimes be a bit unidimensional, but with the addition of some Cab Franc Rosé skins, Rombu is loaded with enough pep and pizzazz to power your electric lawnmower (?). Non-hyperbolic tasting notes include but are not limited to: blueberry popsicles with real fruit chunks, cherry-pomegranate spritzer, sun-dried wild strawberries, and someone crushing a single star anise pod in a mortar and pestle somewhere over the horizon. 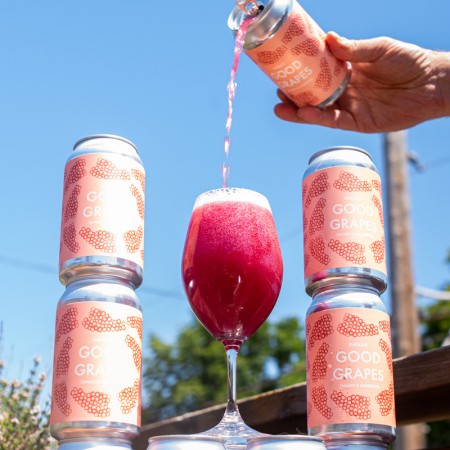 For anyone new here, Good Grapes is an on-going series where we explore the qualities of grapes, their skins, and the limits to which we can push their use and extraction. This batch spent ~30 days on Gamay and Lemberger skins that had previously held barrel aged beer (and previous to that, wine). Expect medium-high notes of blue grape, major Welches energy, and candied morello cherries. Can-conditioned for your bubble delight – enjoy now or later (but not too much later because it’s drinking beautifully now.)

Both beers are available now – along with the remaining stock of several earlier Grape Ale Month releases – at the Burdock retail store and online shop.