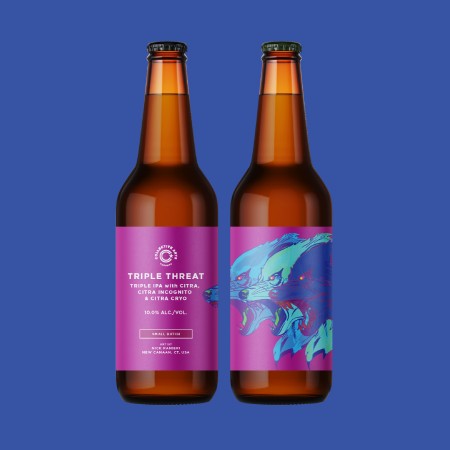 Triple the Citra, triple the fun! Not only is Triple Threat a big, juicy Triple IPA, we used THREE different types of Citra hops for a beer that showcases everything we love about one of the craft beer world’s go-to hops. Regular Citra combines with Citra Cryo and Citra Incognito for sweet, fruity aromas of grapefruit and Curacao orange, flavours of marmalade and lemon meringue pie, and a gentle warmth. 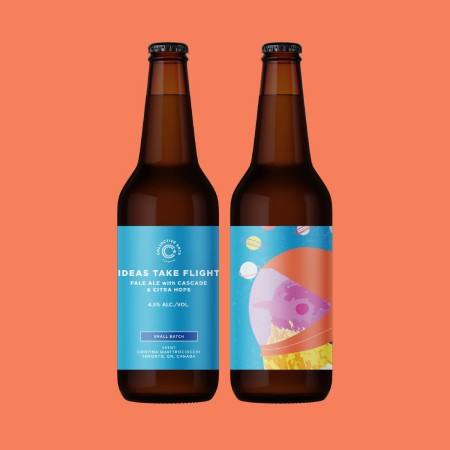 Ideas Take Flight is a clean, smooth pale ale with citrus and light floral aromas. Light and crushable, but with plenty of hoppy character from Cascade and Citra, it’s the perfect brew to bridge the gap between ‘easy-drinking’ an ‘hop bomb’.