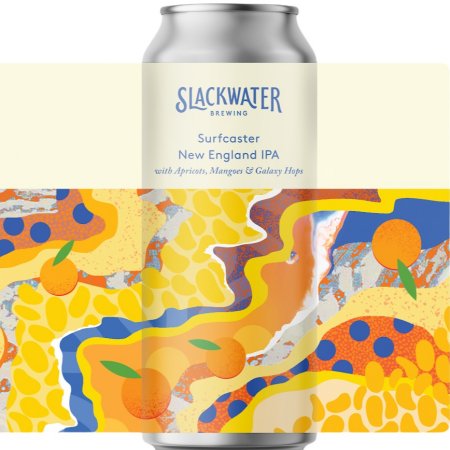 PENTICTON, BC – Slackwater Brewing has announced the release of its newest seasonal ale.

Surfcaster will be released tomorrow (June 25th) on tap and in cans at Slackwater, and will ship next week to select liquor stores.