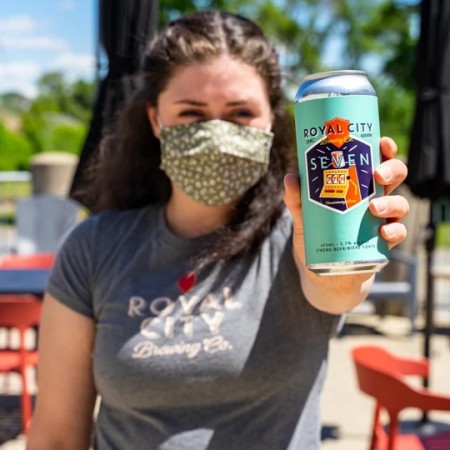 GUELPH, ON – Royal City Brewing has announced the release of a new beer to mark the brewery’s 7th anniversary.

In honour of our seventh anniversary, we’ve come up with this exciting co-ferment pale ale. It’s supremely refreshing, with notes of lemon, lime, lemon grass and a punch of acidity from the Sauvignon Blanc. A nice dry finish with notes of cooked orange and white grape preserve.

Seven is available now at the Royal City retail store and online shop.