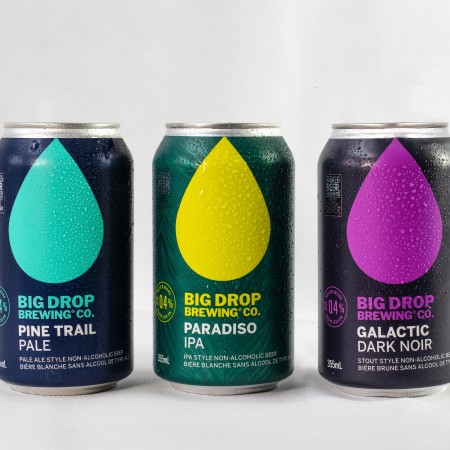 Big Drop beers also remain available at LCBO stores in Ontario, and can be ordered for delivery across Canada via the Big Drop online store.