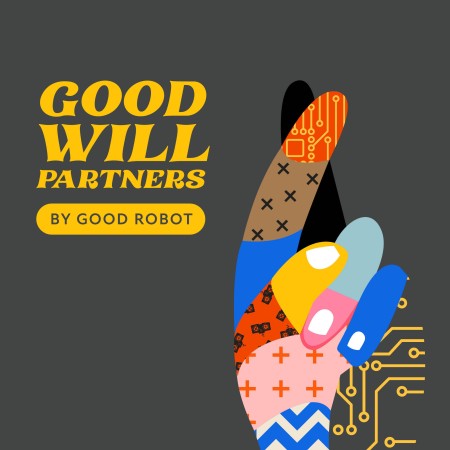 HALIFAX, NS – Good Robot Brewing has announced the launch of “a new fundraising structure that focuses on making a larger impact for communities with the most need.”

The Goodwill Partnership Program will be replacing the brewery’s five-year-old Goodwill Bot Initiative, which was a weekly event – and during the pandemic, online campaign – which has raised over $75,000 for hundreds of local non-profit organisations (NPOs).

Good Robot’s Goodwill Beer – “Good Robot teams up with local organisations with shared visions and values to design, brew and package a batch of beer. $.50 per pint from each beer will be donated to the local organisation along with a large share of Good Robot’s social media voice to raise awareness.”

Good Robot’s Goodwill Gifts – “A program for NPOs who are interested in acquiring Good Robot products for silent auctions and other fundraisers.”

Good Robot’s Goodwill Relief Fund – “A special one-time donation for groups who are in immediate need. The most recent recipient of Relief Funds is Change Is Brewing’s GoFundMe to Buy Black Birchtown.”

Good Robot’s Goodwill Ambassadors – “Good Robot’s staff and patrons will have a chance to personally volunteer with NPOs.”

The first Goodwill Beer is a Watermelon Mango Ale that is being released to support NOISE Information and Transition Agency, a group with a mandate to “help those who were/are incarcerated to transition into a better place in life with specific focus in Black and Indigenous communities.” It will be launched at the brewery this Friday July 2nd.