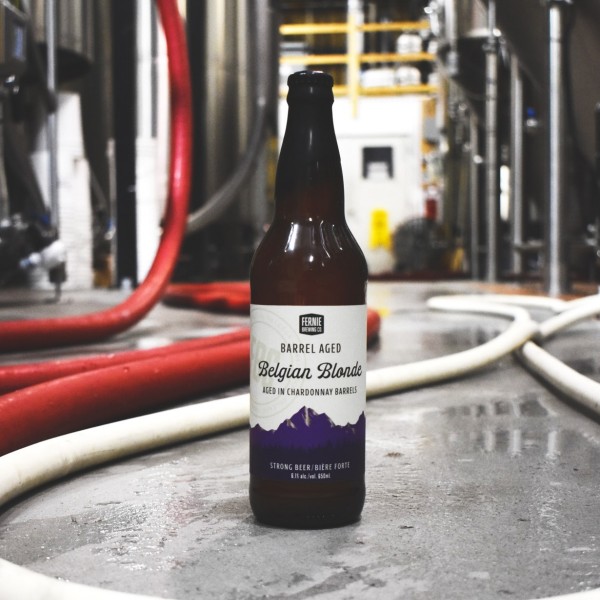 FERNIE, BC – Fernie Brewing has announced the release of the latest limited edition beer from its barrel-aging program.

Light in colour and brewed with five specialty malts and four hops, including Noble Citra and CZ Saaz hops. Inspired by hoppy Belgian Blonde Ales, you can expect a well attenuated beer with mid-level hop character, notes of oak and white wine, plus a touch of peach.

Barrel Aged Belgian Blonde is available now at the Fernie Brewing retail store and online shop, and is being distributed to select beer retailers in British Columbia and Alberta in limited quantities.