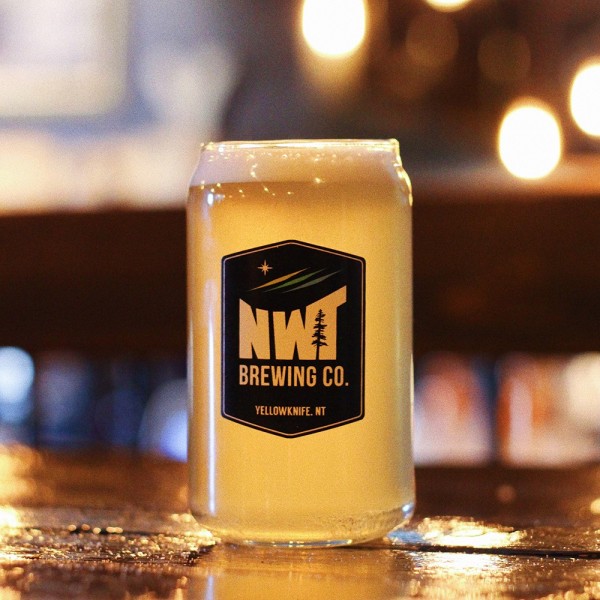 YELLOWKNIFE, NT – Yellowknife music festival Folk On The Rocks has announced that hometown brewery NWT Brewing Company will be the official beer supplier for its upcoming 2021 edition, a role that was previously held by Calgary’s Big Rock Brewing.

NWT Brewing marketing and communications manager Mel Leonard tells Cabin Radio that the brewery will be shifting part of its production to cans in order to be able to serve at the festival, and while the brands that will be available are yet to be announced, he says “an old favourite that hasn’t been around for a couple of years” will reappear for the event.

While bottled beer will still be available at the brewery and other locations, the addition of cans as an option should also allow the brewery to increase distribution to more liquor stores throughout the Northwest Territories.

Folk On The Rocks will take place on Friday July 16th to Sunday July 18th in Yellowknife. More details on the beers that will be available at the festival, as well as the artwork for the new cans, will be revealed later this week.