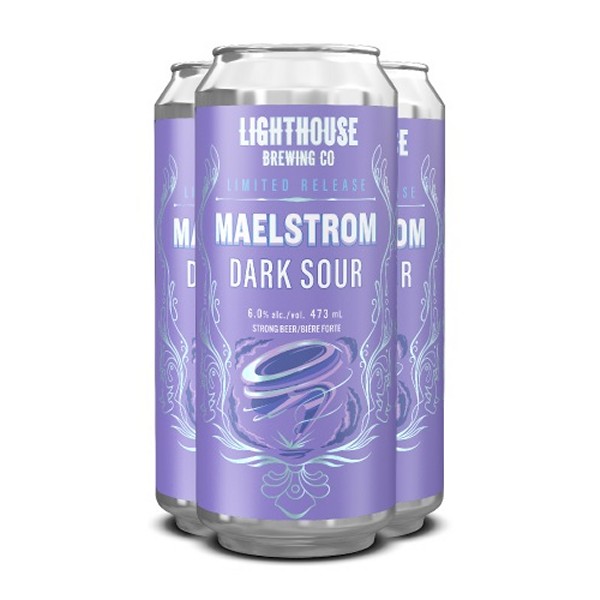 VICTORIA, BC – Lighthouse Brewing has announced details of the latest beer in its Limited Release Series.

As the tides change, so does the direction of the Maelstroms and rapids in the Skookumchuk Narrows, which inspired this Dark Sour. These rapids can flow at over 30 kilometres per hour, making them among the fastest in the world. Submit yourself to a strong current of dried dark fruit, and feel the rush of a deep, tart river flow around you.

Maelstrom Dark Sour will be available soon at the Lighthouse Brewing retail store and online shop, and select liquor stores in British Columbia.