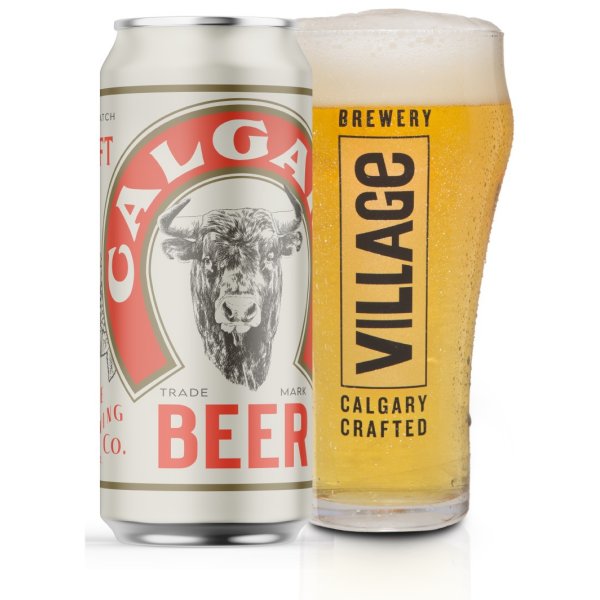 CALGARY, AB – Village Brewery has announced the release of a modern take on one of Canada’s oldest regional beer brands.

Our team at Village Brewery was given the opportunity to pay homage to the former Calgary Brewing & Malting Co. and its iconic Calgary Beer. We were inspired to revive the 129-year-old brand with our take on a lightly hopped Craft Lager available in four unique cans designed to show the journey of this brand from historic icon to today’s reimagined Craft beer. This limited edition Craft Lager features Alberta 2-row malted barley and Krispy Kveik yeast for a smooth finish.

Village Brewery co-founder Jim Button tells Livewire Calgary that the brewery has wanted to release a version of Calgary Beer for years, and came to a licensing, marketing and distribution arrangement this year with current brand owner Molson Coors to brew and sell it in Alberta for a limited time. 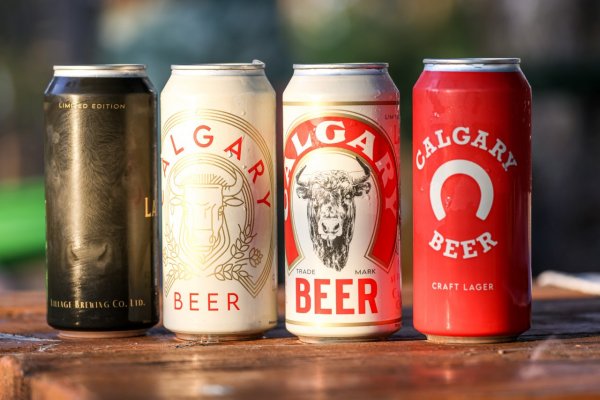