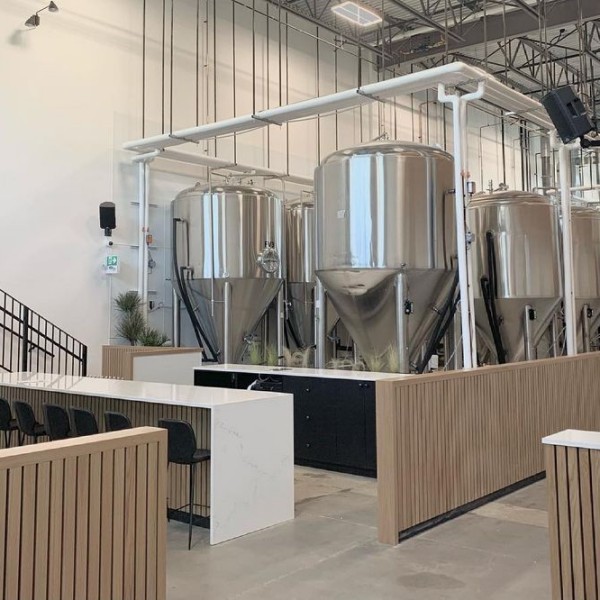 PORT COQUITLAM, BC – A new brewery that aims to “celebrate the coming together of hard work, endless passion and the simple pleasures in life” is now open in the Fremont Village area of Port Coquitlam.

Boardwalk Brewing has been founded by Phil Saxe, and received media attention last October when two fermenting tanks were stolen from outside the brewery while it was under construction, and then found and recovered from local scrapyards several days later.

Boardwalk Brewing is located at 2155 – 575 Seaborne Ave. in Port Coquitlam. For more details, see the brewery’s website and social media.