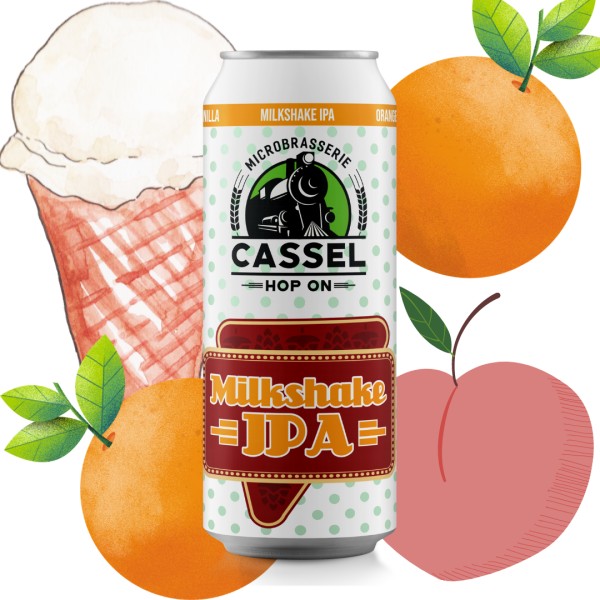 CASSELMAN, ON – Cassel Brewery has announced the release of two new fruit-infused ales.

This milkshake IPA is filled with delicious flavours, including orange, white peach and vanilla. It is sweet and has a velvety texture due to the addition of milk sugar. 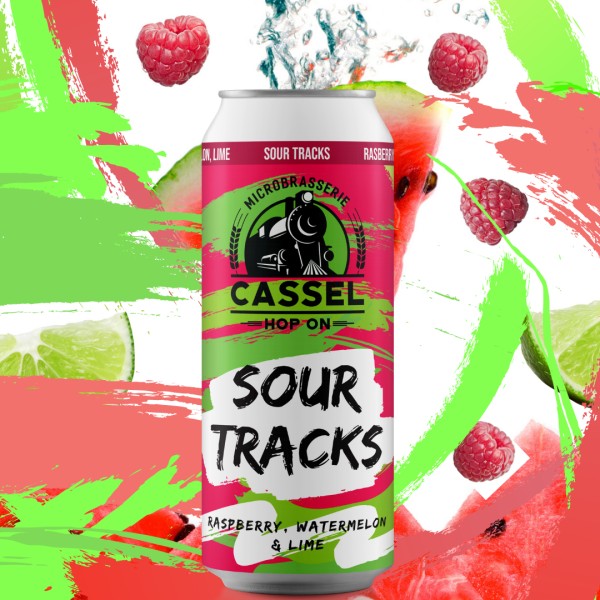 Both beers are available now at the Cassel taproom, retail store, and online shop.