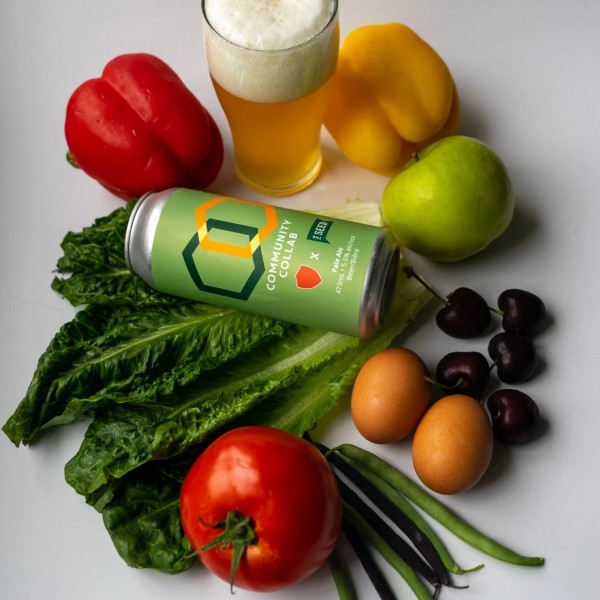 The SEED Pale Ale is alluringly hazy with notes of lemon, orange, melon, and herbs. The flavour is bright and fun, with a zip of citrus. This brew was made with Voss kviek – a funky fermenting agent originally used in Norwegian Farmhouse brewing – which imparts a playful herbaceous-ness to this brew.

The SEED Pale Ale is available now in the Royal City retail store and online shop, with 50 cents from each can sold going to support The SEED, “a do-it-together food movement working towards a connected community where everyone has access to healthy food.”