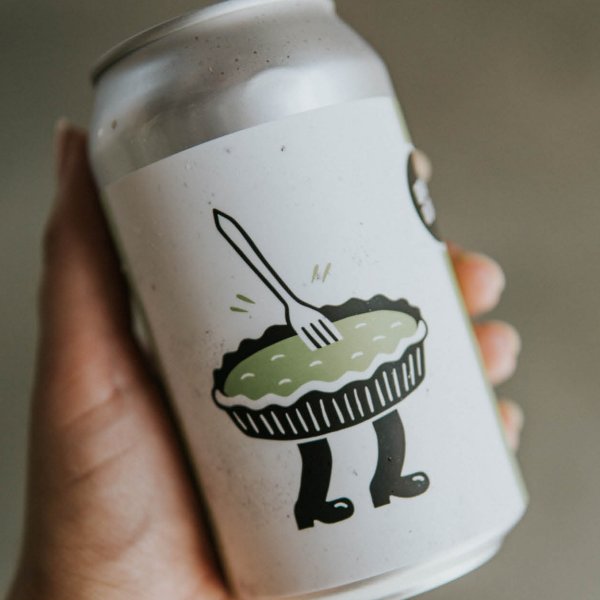 HAMILTON, ON – Grain & Grit Beer Co. has announced the release of a new sour ale inspired by a classic dessert.